R-focused Conference on R and its applications

Learn from your Peers and Experienced Professionals

Cheap and Accessible to Everyone!

Presentations will be either 30 or 45 minutes in length, including a couple of minutes for questions at the end.

Posters will be printed posters and displayed in common area.

Lightning talks will be 5 minutes in length. We will need to have these uploaded ahead of time, and automatically run from one laptop.

We strongly encourage topics from a variety of paradigms, disciplines and backgrounds, so there's really no hard requirement except being R-related. There is a lot of room for creativity and we look forward to hearing different voices from R community.
The submission process requires that you create an account on Sessionize prior to submitting your application. The submission requires:

The deadline for submissions is midnight PST Feb 10, 2019. The Program Committee will review the submissions and notify acceptance before Mar 1, 2019.

We are accepting submissions through sessionize.

Applications are available for both speaking and poster sessions Jan 10 - Feb 10, 2019. 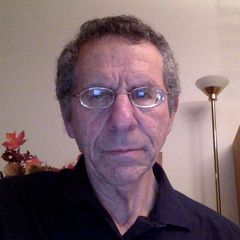 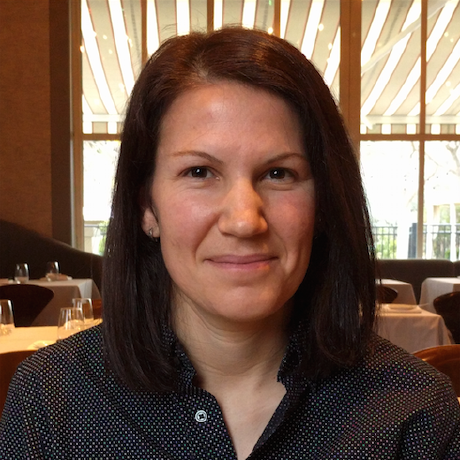 All talk materials are available on Github.

Our Venue at UCLA

The people putting it together 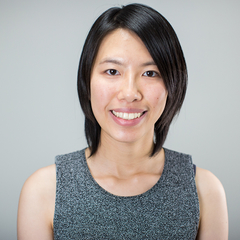 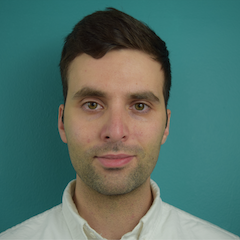 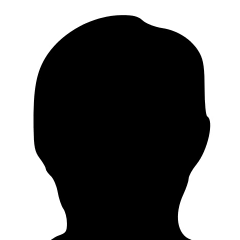 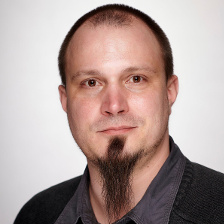 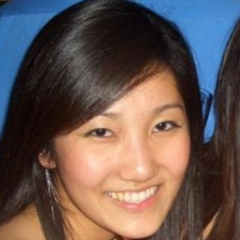 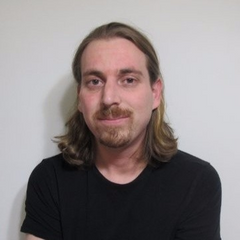 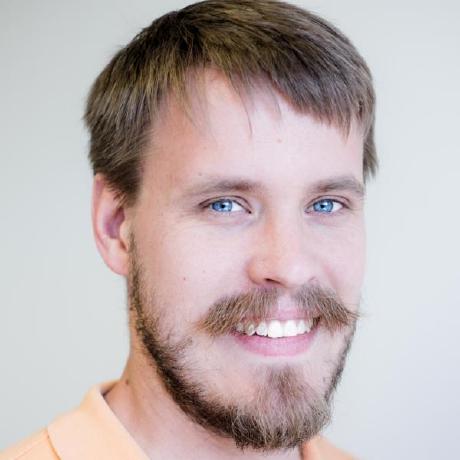 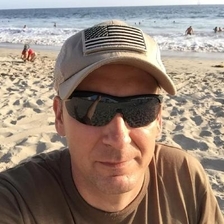 satRday is dedicated to providing a harassment-free and inclusive conference experience for all in attendance regardless of, but not limited to, gender, sexual orientation, disabilities, physical attributes, age, ethnicity, social standing, religion or political affiliation. We do not tolerate harassment of participants (including organisers and vendors) in any form. Sexual innuendos and imagery are not appropriate for any conference venue, including presentations. Anyone violating these rules may be given warning or expelled from the conference (without a refund) at the discretion of the conference organisers. Our code of conduct/anti-harassment policy can be found here.

Personal Page | Twitter
Dr. Norm Matloff is a professor of computer science at the University of California at Davis, and was formerly a professor of statistics at that university. He is a former database software developer in Silicon Valley, and has been a statistical consultant for firms such as the Kaiser Permanente Health Plan. He was born and raised in the Los Angeles area, and has a PhD in pure mathematics from UCLA, specializing in probability/functional analysis and statistics. Dr. Matloff’s book, Statistical Regression and Classification: from Linear Models to Machine Learning (CRC, 2017) was the recipient of the 2017 Eric Ziegal Award for Best Book Reviewed in 2017, Technometrics. He was also a keynote speaker at useR! 2017.

Personal Page | Twitter
Dr. Erin LeDell is the Chief Machine Learning Scientist at H2O.ai and maintainer of the “h2o” R package for machine learning. She has a Ph.D. in Biostatistics with a Designated Emphasis in Computational Science and Engineering from University of California, Berkeley. Her research focuses on automatic machine learning, ensemble machine learning and statistical computing. Before joining H2O.ai, she was the Principal Data Scientist at Wise.io and Marvin Mobile Security, and the founder of DataScientific, Inc. She is also founder of the Women in Machine Learning and Data Science (WiMLDS) organization and co-founder of the R-Ladies Global organization.